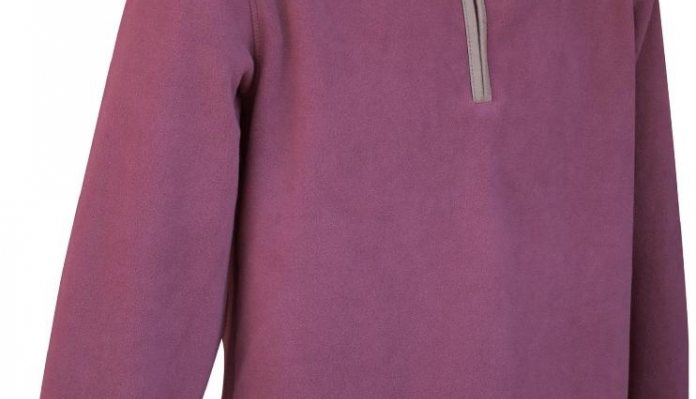 Considering the very comprehensive nature and variety that comprises the Jack Pyke clothing roster, until now they didn’t fully cater for shooters who prefer fleece type garments. Granted, they’ve long had lighter fleeces and heavier jumpers of various styles but now they’ve obviously realised (what for many shooters) are must have garments, so have wisely decided to fill the niche.

They’ve chosen to use the same type and weight of material upon which all garments are based – this being described as a 300g thermal fleece. This mid-weight rating of ‘fleece’ is a good compromise to afford the wearer a respectable level of protection from the elements and give reasonable extra thermal properties, while still being quite light in weight. All have internal drawcords to pull the bottom edge of the garment to your body when conditions dictate. Also, the fleeces have high stand up ‘extra-warm’ collars due to the fleece material at this position being approximately double the thickness of the rest of the build. So while the material this trio of garments are based on is a good choice, the only real dissociation is the style of the garments – obviously this being due to the design and what their names clearly state they are.

First up is the Countryman Fleece Jacket, and as you’d expect, it has a full-length double zip opening, two lower zipped side-pockets with zip covers and the action cut sleeves feature relatively broad elasticated cuffs. Nubuck leather piping is seen running up both sides of the zip and along the top of the collar. The design is such that it reaches down to cover the upper thigh area, yet doesn’t feel restrictive as you move and gives a surprisingly high level of protection from the elements when worn as a standalone outer garment.

Next is the Countryman Fleece Pullover. The design needs little explanation, other than it features a generous zip neck, high stand up collar; Nubuck piping is once again applied either side of the zip and around the top of the collar. A garment many will find useful depending on the weather, either worn under a lighter waterproof jacket but stylish enough to be worn casually down the pub.

Last but definitely not least, is the Countryman Fleece Gilet. Sometimes called bodywarmers, these ‘sleeveless’ tops are often a better solution for extra warmth, as they’re very unobtrusive to wear due to the extra layer not adding anymore padding over your arms. In fact, the gilet is virtually the same design and cut as the jacket. That being it has a full-length double zip opening and the same pocket layout, plus Nubuck piping in the same locations.

In my opinion, these fleeces are a welcome addition to the range of clothing the company offer and one if not all here featured will not only be useful but a necessary addition to your clothing, depending on the weather and function you require of it. All are available in Burgundy, Navy or Light Olive and in sizes S-XX-XL, priced: Countryman Fleece Jacket: £35; Countryman Fleece Pullover: £27.50; Countryman Fleece Gilet: £28.50/ Contact Jack Pyke of England at www.jackpyke.co.uk.