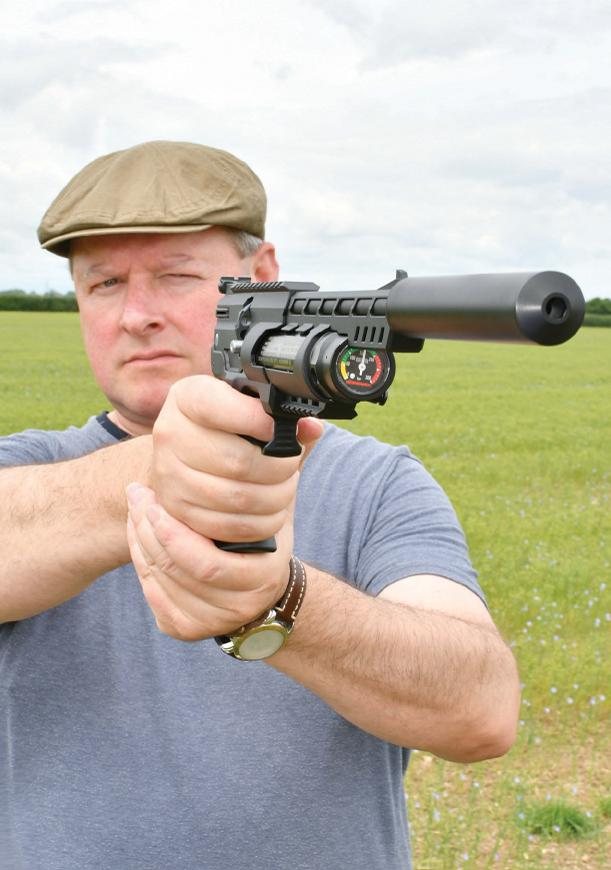 Mark Camoccio checks out that hardest of guns to shoot, the air pistol and sees there’s a lot of choice


Air pistol shooting is arguably the hardest discipline of all, given the relatively slow lock time, and the challenge of shooting a pistol in general, especially when unsupported. Yet, the sheer pleasure can be immense. They are highly portable, and relatively light in weight- certainly when compared to a rifle and scope combination; so, in theory, are far more accessible to the average shooter. So, whether informal plinking, or general target duties, it may well be time to inject some fun and serious challenge back into your shooting. And with that in mind, I’ve put together here, a selection of some of the best general purpose models available; and a wonderfully varied collection they are too.

Thanks go to Range & Country Shooting Supplies, based in Sleaford, Lincs, for their assistance in the compilation of this article.