A British Lion In Zululand 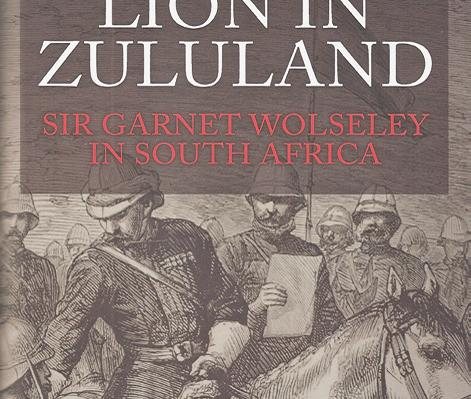 When Field Marshal Sir Garnet Wolseley died in 1913, after giving almost 50-years of service to the British army, he left behind a legacy, which historians are still in awe of.

The author has chosen to concentrate on Wolseley’s part in the Zulu War of 1879 and he does it very well. Wolseley’s name became a bye-word for orderliness and if something was well in the Victorian army is was said to be; ‘All Sir Garnet Wolseley’. This works presents a well-balanced point of view and covers the period succinctly and gives an insight into the great man’s personality. The war itself is not forgotten either, with the preparations and workings of the Victorian army.