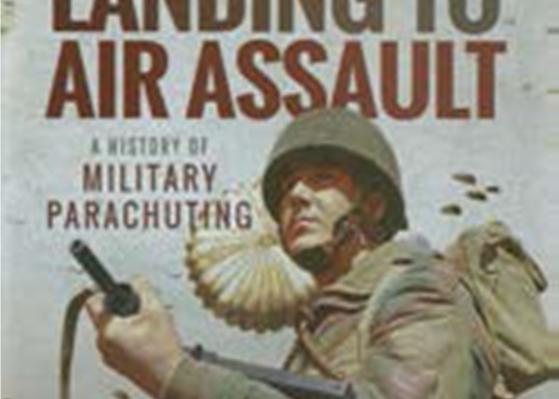 Airborne forces continue to fascinate enthusiasts interested in all aspects of military operations, from collectors to general. This book by a former paratrooper in the Greek army will be a welcome addition to any airborne enthusiast’s library, because of its unusual approach. Following a short re-cap on the origins of parachuting, no time is wasted in getting down to the action beginning with WWII. Most of what he mentions will be familiar but he springs surprises by covering lesser-known units, such as Chinese and Indian parachute units in WWII. Airborne forces of other countries are featured and post-war operations, also. Some of these, such as Chad, are well known but parachute operations in Afghanistan, less so. The surprises keep coming throughout the book, such as the French operation dropping 120 men into Mali in 2018.