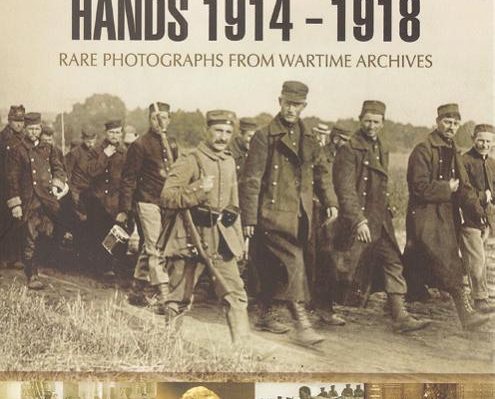 There have been many books written about a whole raft of subjects relating to WWI, but the subject of prisoners of war, especially the Allied soldiers captured by the Germans, is one aspect of the war about which very little has been written.

This work is a compilation of photographs with extended captions, but it also comes with a very useful text. It is an almost-impossible task to compile a work on this subject, but the author has managed to pull it together. In doing so, he has included first-hand accounts of conditions and treatment, which varied from hospitable to brutal. The Germans took prisoners on all fronts and nationalities included British, French, Belgian and Russian but also Chinese and Indian and North African troops. This very neatly fills a gap in the history of WWI and tells a history, which is often mentioned only in passing reference.