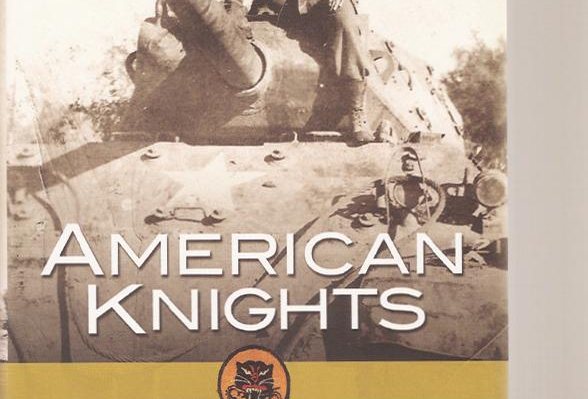 This is another one of those books which came about quite by chance when a stash of personal letters and photographs were discovered after a veteran died.

The author is the nephew of the veteran and he builds a dramatic story covering some of the amphibious landings which are overlooked, such as Operation Dragoon, the landing in the South of France in August 1944. After the landing the tank destroyer crews move inland to engage targets using M10 and M18 TDs and living up to their motto ‘Seek, Strike, Destroy’. The letters are interwoven with the action to produce a timeline and this makes it very personal. Accounts of the 601st Tank Destroyer Battalion in action take it from Italy to the German borders. Not to be missed by anyone with an interest in armoured warfare.