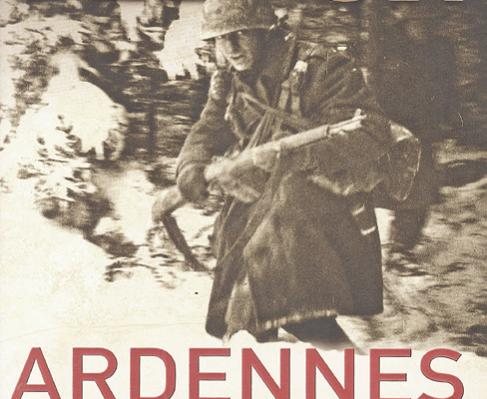 There have been many books written on this subject, but few can compare to the quality of this work. Masterful, well-written and full of such drama that one has to remind one’s self that this is true history. It is one of those extremely rare books which is hard to put down once started. The story may be well-known and all the leading names are here, along with some of the lesser known figures. After being examined so often by so many writers one may think there is nothing left to say, but this book does say many new things. For example, Montgomery’s part in the action is analysed and he is deeply criticised. Indeed, the author believes Montgomery may have suffered from Asperger’s syndrome which accounts for his behaviour. This is a book to read before going on a battlefield tour of the area and even take it with you for reference.