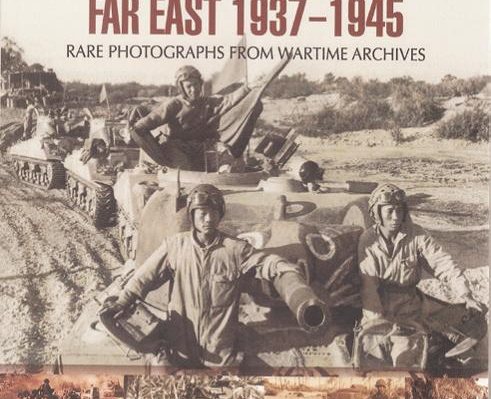 When it comes to armoured warfare in WWII we tend to think of the German Blitzkrieg or the great tank battles such as Kursk and El Alamein. Before these events the Japanese army was using tanks in China in 1937 which completely overwhelmed the Chinese army.

This book uses many rare photographs to illustrate that period and even the almost forgotten border-clashes between Japan and Russia in 1939. The author explains events without going into great depth along, with the size of forces involved in actions. From the early attacks against China through to the Island Hopping campaign by the US forces across the Pacific, he explains how and why tanks were used in such terrain and the failings in the designs of Japanese tanks. This is a great introduction to a complex phase of the war and the author does a good job in keeping it to the basics. Modellers will enjoy this also as a reference work.