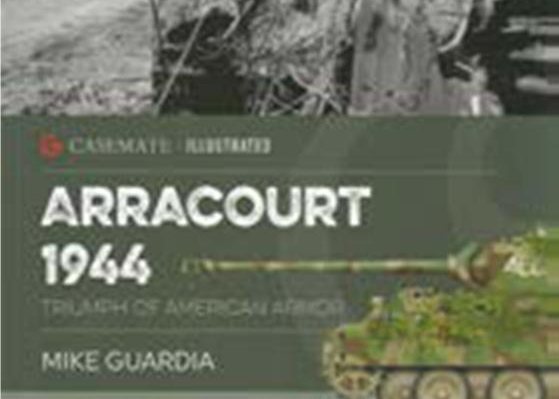 The subject of this highly illustrated book is one of those rare engagements from WWII, an operation which has been forgotten because at the time another operation was grabbing all the news headlines. That does not make it any less important, as the author lays out here. Arracourt was the attempt by German armoured units to halt the advance of the US 3rd Army, commanded by Patton, in September 1944, but was overshadowed by the fighting around Arnhem at the same time. This valuable work reminds readers that equally important things were happening elsewhere on the front as the Allies advanced. At the time, the 3rd Army was struggling for supplies and resorted to using captured German weapons against their former owners. Petrol was syphoned from abandoned vehicles. Despite all these difficulties, Patton’s forces won a crippling victory over the German forces and allowed the advance to continue.