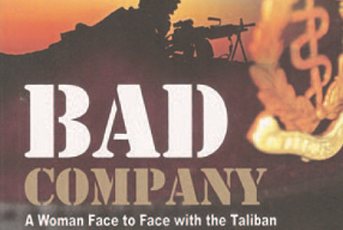 We are now used to hearing about women serving in combat zones such as Iraq and Afghanistan but it still remains unusual to read the personal experiences of these troops. This is one work which bucks that trend and breaks the male dominance of memoirs from the battle zone. It is written like a diary account of experiences and at times the language is rather coarse but that is a product of being in combat. The author served as a Medic with the British army’s 16 Air Assault Brigade and had much experience in other combat situations, so she knows what she is talking about. This is gritty, down to earth experiences but the fact she actually killed a Taliban fighter in combat makes this book stand apart. She describes being in combat and her feelings, but when it comes to the affair of the shooting a man it is something of an anti-climax and the reader is left wondering what her emotions were like. Interesting certainly, this work will join the many true-life accounts coming out of Afghanistan.