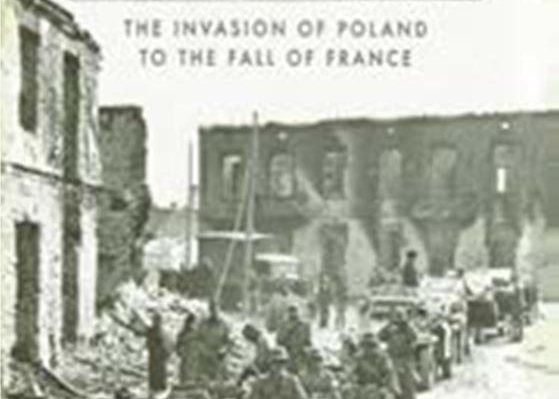 The term ‘Blitzkrieg’ is widely understood today, from historians to war gamers, but in 1939 it was a wholly new method of fighting a war. The origins can be traced back to WWI, which is pointed out in this excellent book, before going on to the crux of the history. The book focuses on the period between September 1939 and May 1940, when the world was shown three demonstrations of the Blitzkrieg in action; Poland, Denmark and Norway and in 1940, Western Europe. Each case study begins with an order of battle, followed by details of the campaign and specific battles, such as tanks at Mokra in Poland and Hannut in France, supported by airpower. Smaller actions, such as capturing bridges and bunkers are good case studies. Each chapter ends with a description of the battlefields today to help visitors. This is an excellent all-around work that will appeal to modellers, wargamers, enthusiasts and general readers alike.