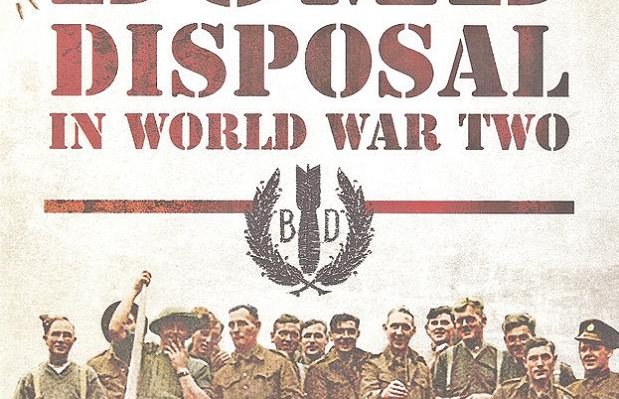 The author is no new-comer to the subject of this work, having previously written extensively on the Blitz and bomb-disposal. With this interest and working in the National Archives, he has been able to produce this well-researched volume. Bomb disposal was unarguably one of the most dangerous jobs during the war, indeed, if not the most dangerous. It took men of special calibre to approach an unexploded device, often weighing many tons, to disarm it and make it safe. Details of the training, the types of equipment used and the way in which the Bomb Disposal teams acquired their knowledge would have been greatly informative. Unfortunately, he has gathered together a collection of incidents from around wartime Britain, which, although interesting, do not deal anywhere near the depth which the subject deserves. The text contains much of which is of no importance to the task and many episodes appear to be left incomplete. Interesting, but could have been a whole lot better.