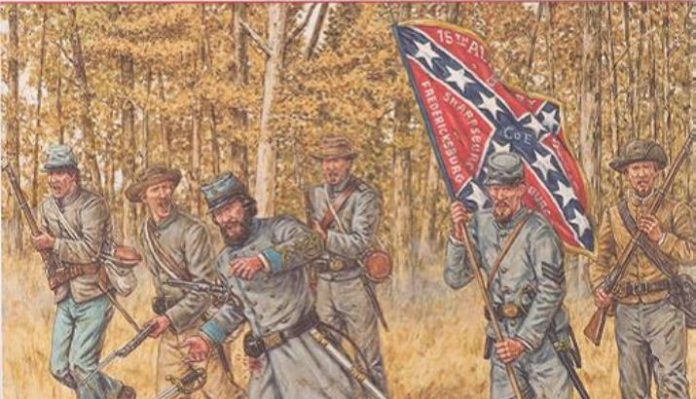 The American Civil War is one of those conflicts about which historians and collectors never tire of reading. The period is also extremely popular with modellers, war gamers and reenactors.

This examination of the campaign between Generals Grant and Bragg covers a period of three months in a war which lasted over four years. The author examines every aspect of the campaign, from the early manoeuvring, advance to battle, tactics and weapons.

The commanders and their armies are scrutinised and the final outcome is discussed. It makes for a detailed treatise and, through maps and photographs, takes the reader on a tour of the battlefield from the comfort of their chair.

However, once having read this book, readers will want to visit the battlefield for themselves. The battlefield today is described and with this as a guide one