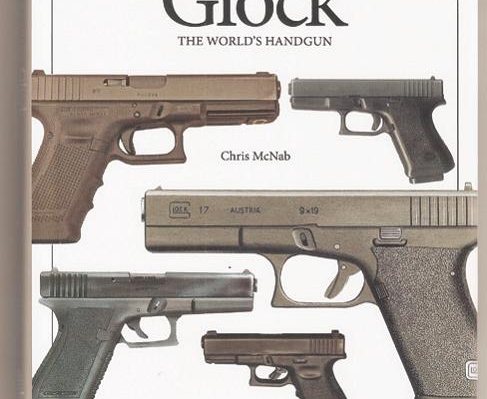 Ownership of handguns is prohibited in the UK, but we can still read about them and this book by an author who knows about weapons is a solid read.

When the first Glock pistol design was produced in 1982 the world was introduced to a new style which made military and police forces sit up and take notice. That was the Glock 17 and today, more than 30 years later, we have the Glock 19 and security agencies and elite units the world over favour the use of this reliable pistol. The author takes the reader from the first development stages through the variants and then compares the weapons against the opposition. There is much in this work which firearm enthusiasts will enjoy and the number of forces using Glock pistols will surprise many readers. It is also a film star, having appeared in many productions, and the author covers that aspect too, but always remains true to the serious side of this weapon.