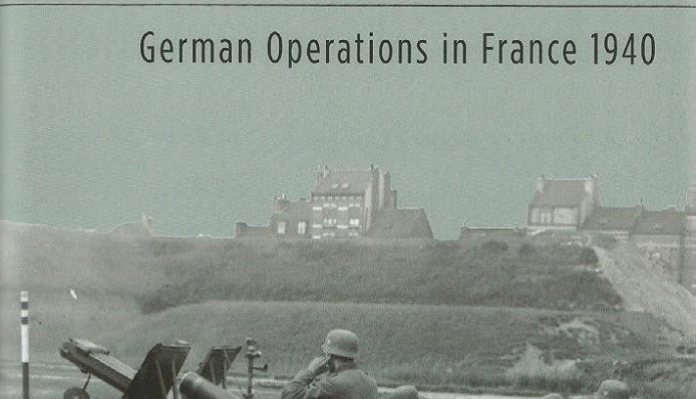 There have been many books written on the Dunkirk campaign, but this title stands apart from those. What makes this different is because it examines the campaign from the German perspective. The author served in the German army and in 1958, used archive evidence composed at the time by eyewitnesses, the result is this work re-released in time for the 80th anniversary of the campaign. It reveals just how much the Germans knew, the fact there was parity between the two sides in many respects and the deficiencies of the German army. It has not dated and, if anything, throws light on many aspects of the fighting about which readers would be unaware. There are very good maps and a text which are both illuminating and highly informative. Reading this gives a whole new understanding of the event.