Fritz and tommy:Across the barbed wire 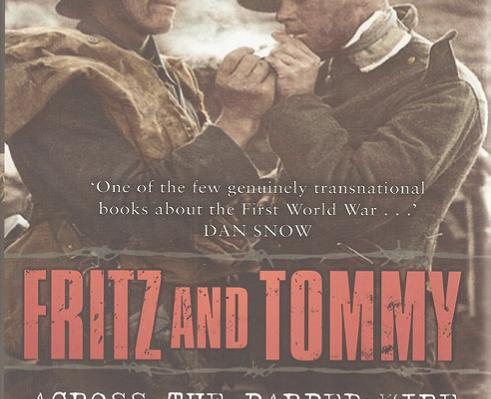 Anthologies of firsthand accounts of life, fighting and death in the trenches during the First World War hold a fascination to historians and general readers like no other conflict.

These short eye-witness observations tell us more than regimental histories because they are from the men who were there. There have been collections such as this before, but they usually focus on the British aspect of life on the Western Front. This collection from two highly respected historians presents the reader with observations from both sides of the barbed wire, hence the sub-title of the book. Officers, NCOs and enlisted men all tell their stories here, rather better late than never now that they are all dead. But works like this means they will not be forgotten – we can almost hear them speaking, such is the poignancy of their written words. Read from front to back or just dipping in to the accounts is understand part of the horror of the First World War.