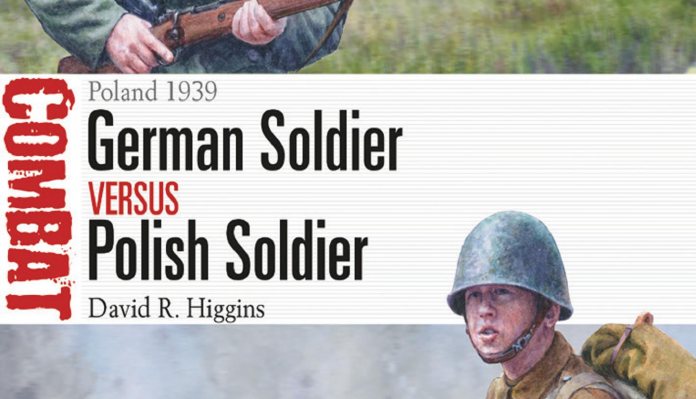 Military enthusiasts like to discuss among themselves the merits of armies and soldiers engaged in battles from all periods. They like to compare and contrast and debate which army was the best. This latest title in the ‘Combat’ series evaluates the German soldier engaged against the Polish army in the campaign of 1939. The author reminds the reader that the campaign included many elements other than the mechanised forces of the German army, such as the humble bicycle, for example. Horses were used by both sides to haul supplies and also for reconnaissance duties. The weaponry, physical ability of troops and the understanding of the battlefield are all examined here. This is also a book which wargamers will find handy. Reenactors will also find this a useful reference work either in portraying the first campaign of the war or to help create a display of the Polish army 1939.