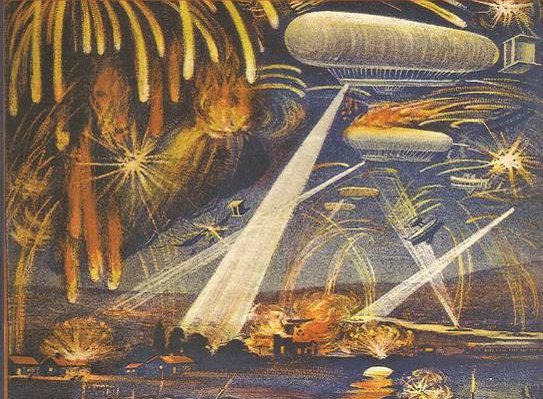 People enjoy firework displays, yet few give a thought behind their development. This book is the story of one of those families involved with the production of fireworks. Brocks had been making fireworks for decades before the outbreak of war in 1914, but one member of the family, Frank Brock, proved his genius and bravery many times during the conflict. This is the story of how the basics involved in the manufacture of fireworks were applied scientifically to Britain’s war effort. Incendiary bullets to destroy Zeppelins, devices to produce smoke screens and flares so powerful they could illuminate the English Channel and used again later by Pathfinders during WWII to mark targets. Frank Brock was involved in so many things it’s hard to believe he had time for anything else. The style of his death during the Zeebrugge raid in April 1918 is something which reflects the way his lived his life and can be summed up in one word ‘extraordinary’