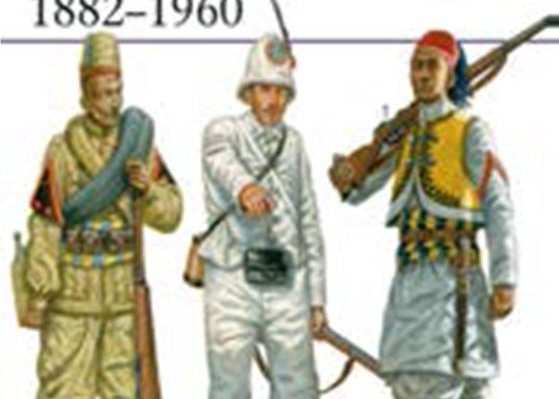 Today, the fact that Italy was once a colonial power with an overseas empire is all but forgotten. This informative work tells how in the second half of the 19th century, Italy began acquiring overseas territories in North Africa and Eritrea as well as Somaliland in the East, on the ‘Horn of Africa’. Italy would use the people of these areas to serve in its military campaigns and wars, which included both world wars. How they were trained and equipped to serve in the units is explained and their function, including support troops such as signallers and engineers along with the use of camels for transportation. The history ends in 1960 when Somaliland became the Republic of Somalia, but this book will stir up interest in this almost unrealised episode. The text is fascinating and the book will be greatly appreciated by modellers who are always on the lookout for reference works for new projects.