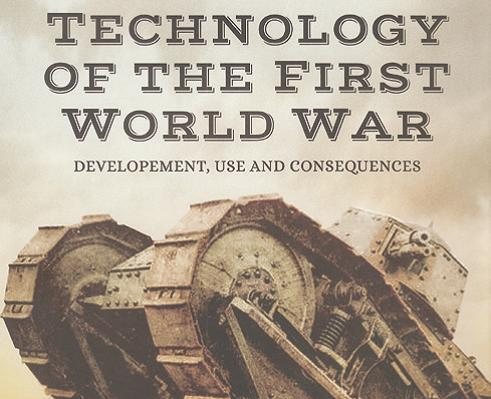 The First World War lasted just over four years, but during that relatively short period there were many innovations, such as tanks and huge strategic bombers.

The author takes each aspect in turn and covers them extremely well. From the weapons, such as machine guns and artillery to tanks he includes first-hand accounts from both sides, which is fascinating. Mine warfare was another aspect of the war and here it is also covered. The essentials to keep the war going, the logistics, makes for absorbing reading, as the weight of ammunition in the millions of tons is covered. Absorbing and full of detail, this is a reference book which comes highly recommended and should be on the shelf of anyone interested in military history of the First World War.