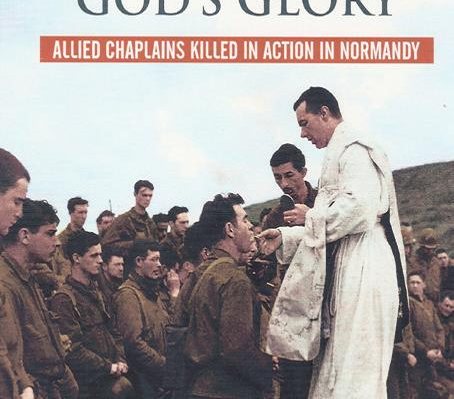 Of all the Allied troops who took part in the D-Day landings in Normandy on 6 June 1944, it is those engaged in the non-combatant roles which are all too often, indeed all to easily, overlooked. This includes the medical teams, the cooks and the army chaplains or Padres as known in the army. The author, himself ordained into the Anglican Church, presents the personal stories of those Allied Padres who were killed in the campaign between 6 June and 25 August 1944. They served with airborne divisions, parachuting in with the men, such as Chaplain Ignatius Maternowski who landed with the 82nd Airborne Division, or waded ashore from landing craft. They are to be found buried in cemeteries across Normandy from the largest to the smallest. Another ‘Parachuting Padre’ was George Alexander Kay, British 6th Airborne Division, who was killed by enemy fire on 7 June and is buried at Ranville. This is a sad but most interesting book and is a useful reminder about the role of Padres in wartime.