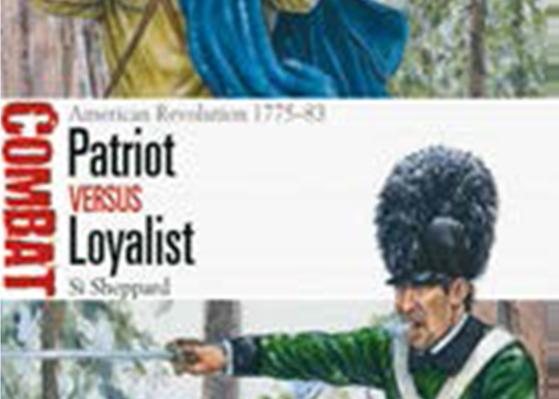 1776 was a milestone in American history because that was when the people of this young country decided they wanted independence. Not all were in unison, with communities and families divided over which side to support. This excellent work looks at each aspect in turn, such as how the war began, the armies and their respective tactics as well as the branches of the armies, including infantry, cavalry and artillery. It’s well-illustrated throughout with maps that war gamers will appreciate and photographs of artefacts that will please collectors. With the courage of their conviction, the patriots can only be admired, especially when up against the powerful British army. All the key figures are here - Washington as well as Cornwallis and many lesser-known figures. Some remarkable episodes are mentioned, such as the extraordinary escape by loyalists from the hell which was Newgate Prison. A highly informative work that’s well presented and an overall very good read.