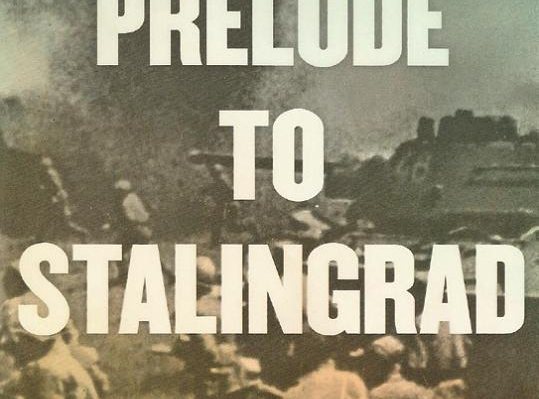 The order given by Hitler for the German Sixth Army to divert south towards Stalingrad is one of the most debated points of WWII. It was certainly the order which eventually led to the change in the fighting on the Eastern Front and one of the greatest defeats inflicted on the German army. Largely, though, the campaign is seen very general, sweeping terms to encompass the entire battle. This work, however, looks at the opening phase from the Russian’s point of view, but very specifically only the first week of the battle between 21 and 27 July 1942. Using a range of archival material garnered from sources including regimental diaries, personal accounts and eye-witness statements the author presents an intense narrative. There are only ten maps in the work and no other illustrations, but here it is the words which have the impact by telling incidents, such as Semenov who threw a ‘Molotov Cocktail’ to destroy a German tank at close quarters, which eventually brought victory to Russia.