Retreat:Dunkirk and The Evacuation of Western Europe 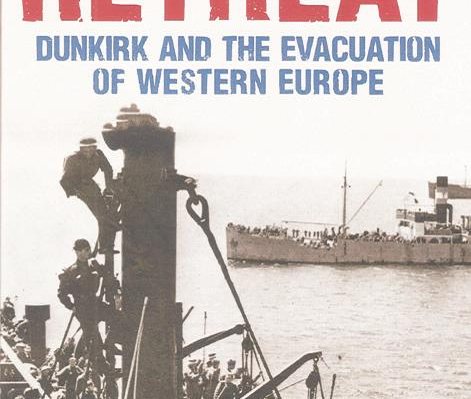 The retreat from Dunkirk and Operation Dynamo is a familiar chapter of war and whilst people think they know the story, the rescue from the beaches is only part of the operation.

This work goes beyond that and tells much more about the later part of the operation. Unfortunately, the author wastes the first third of the book in relating the re-armament programme and the appeasement of Germany, all very familiar stuff. In the middle-third, he tells about the fighting and withdrawal back to the beaches at Dunkirk and the desperately worsening situation. All very dramatic, well told, but, again, all familiar stuff. By the final third, he gets into his stride and covers the later evacuations of the Allies, which is not so well known. He has written a safe and account of the campaign, but had he concentrated on this last phase, he would have created a work which would stand out.