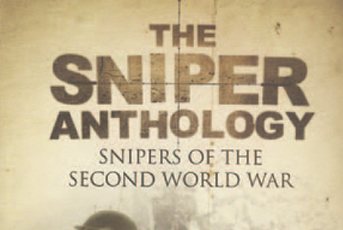 Military sniping during the Second World War is a fascinating and gripping subject and in this one volume the greatest snipers from Sepp Allerberger to Vassilli Zaitsev are gathered together. The authors collaborating on this work are experienced historians and firearms experts so there knowledge is unquestionable. Each character is analysed and his or her achievements detailed and presented in a very readable way which will hold the reader’s attention. The weapons are described and the camouflage techniques and methods of shooting are covered which will satisfy shooters and firearms enthusiasts and collectors of equipment associated with the role of the sniper on the battlefield. There are some names missing, such as Canadian army Sergeant Harold A. Marshall of the Calgary Highlanders, but those listed more than make up for those who are not included in the work, but then one cannot have everything in one volume and we may have a companion work to look forward to.