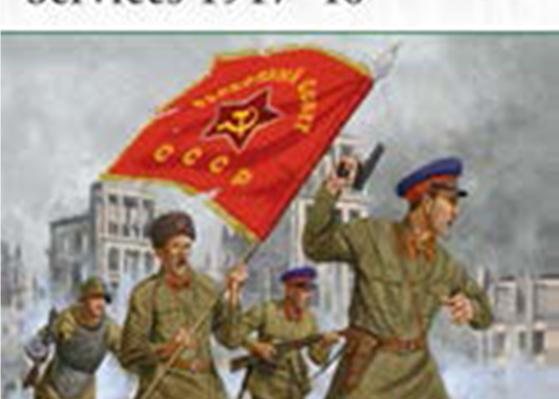 Winston Churchill said the Soviet Union was ‘a riddle, wrapped in a mystery, inside an enigma’. It remained that until the 1990s, when Communism began to crumble and with it, hopefully, the dreaded State Security Services. The names of these organisations became bywords for all that was sinister in the country and this book deals with these in turn, such as the GRU, NKVD and the KGB. The show trials of so-called traitors to the State demonstrated how Stalin could turn against his one-time supporters. The men who served in these units rose to significance during WWII and ruthlessly maintained strict discipline everywhere throughout that period. The subject of this well-researched work tells of an uncomfortable period in Russia’s history but is one which has to be told. All the key names are here from Lenin and Stalin to Beria and Molotov and this is a must-read book.