The Battle of Iwo Jima 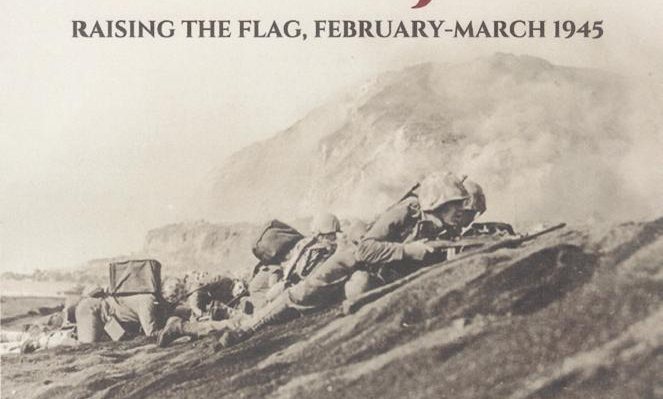 The war in the Pacific saw some of the fiercest and bloodiest fighting of WWII. The brunt of it was borne by the US Marines and the army as they used a tactic known as ‘island hopping’ to advance towards Japan. Each island was an amphibious landing, which had to be planned with the same attention to detail as D-Day. Each was brutal in its totality and Iwo Jima was no exception. The author has put together an accessible work full of maps and photographs to accompany his well-researched text to express how important it was this island be captured at all cost. A total of 21 Congressional Medals of Honor were won on Iwo Jima, and each one is listed. The photos show this to be a battle of human endurance on both sides. One image become so iconic that it serves as the USMCs war memorial.