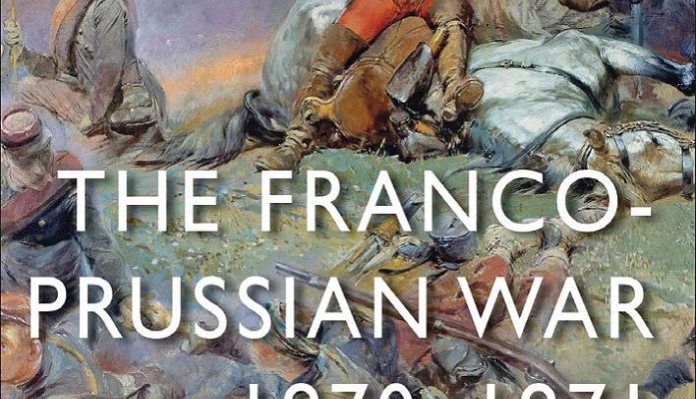 This is a war to which people pay little attention and yet from it, the foundations for modern-day Europe were laid. Lasting from July 1870 to January 1871, the Prussian army defeated the French army in a series of resounding victories. Each of these battles, including the sieges, such as Metz, Sedan, Mars-la-Tour and Sadowa, are dealt with in turn and supported with maps. The weapons from the first breech-loading rifles, to the deployment of artillery, are considered, as are other factors such as railways, logistics and communications. All the great names are here including Bismarck, Napoleon III and von Moltke, along with minor notables such as Kitchener. Well-illustrated throughout and tactical/strategic maps support this well-presented work. This war deserves more coverage and this book does just that in a very accessible manner to make it a very neat reference work.