The Germans in Normandy 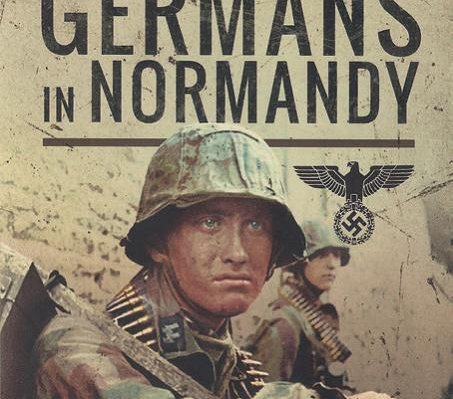 It is said that history is written by the victors. That may have been the case once, but today the defeated also have a voice and their stories are worth hearing and reading. Here in this work, built around a compilation of first-hand accounts, the author presents the reader with the Normandy campaign as seen from the Germans point of view. The range of accounts includes those from ordinary army units through to the SS units and from the infantrymen to high ranking officers. The book develops to cover all the crucial moments of the battle, even those events which are not directly connected with the fighting in France. For example, the bomb plot against Hitler, in which some of the officers, such as Erwin Rommel, were implicated. The ferocity of the fighting is encapsulated in the testimonies and the way in which German soldiers fought to extricate units from being surrounded, such as the escape from the Falaise Gap, underlines this tough, hard-fought battle across Normandy in summer of 1944.book and is a useful reminder about the role of Padres in wartime.