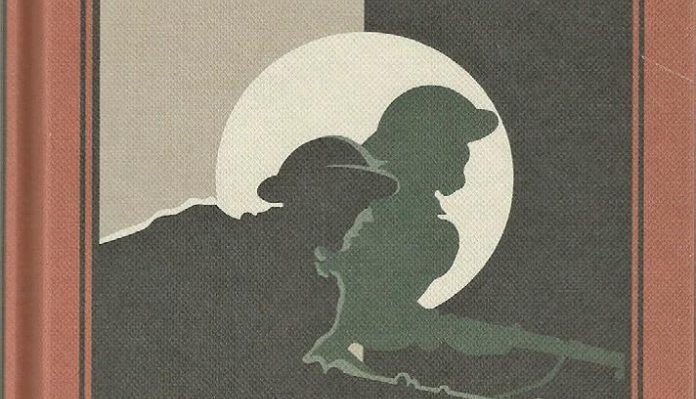 Wartime training manuals issued to the Home Guard can be obtained at militaria collectors fairs, but they can be expensive because they are original documents. This, being a modern reprint of much wartime information, is not only in good condition it is also affordable. A modern introduction has been included, which is brief in its content, to explain the contents and something about the organisation of the Home Guard. Then it is down to the various aspects of the training, from tactics, drill, weapons (including German, shooting, camouflage and the role and duties of the Home Guard). Some of it may be familiar to enthusiasts, but as an introduction to the unit, this is a perfect book because it is the kind of booklet a new recruit would have been issued as part of his training. Re-enactors depicting the Home Guard would very much enjoy this book and use it in displays.