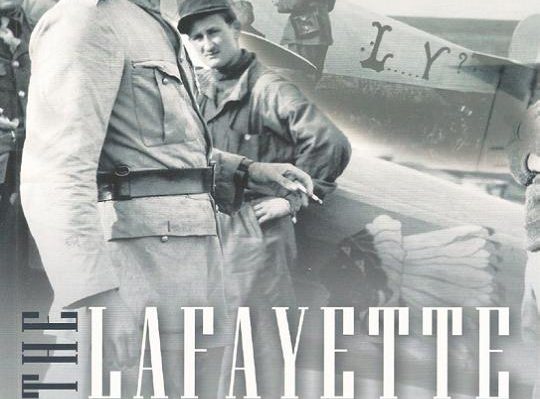 The number of squadrons which rose to fame during WWI can be counted on one hand, Baron von Richtofen’s ‘Flying Circus’ being one of those rare examples. Another was the French ‘Lafayette Escadrille’ which is the subject of this superbly illustrated and meticulously researched book. In 1914, America was a neutral country, but that did not prevent American nationals volunteering to serve with the French air force. The author explains how this remarkable answer to a call to arms which never went out came about and the. Even more remarkable is the fact that black Americans volunteered and were trained to become pilots by the French. Books on aerial warfare in WWI are fascinating in their own right, but this stands apart because of the extreme irregularity of the subject whose history it conveys. Each individual story is told clearly and together with supporting illustrations, this is an absorbing book which holds the reader’s attention.