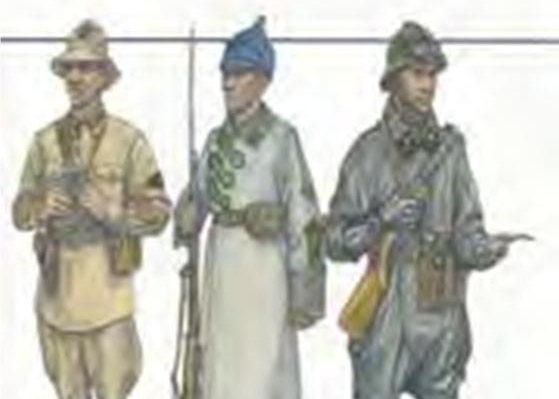 In 1941, when Hitler launched Germany’s attack against Russia (Operation Barbarossa), he held the Russian army in contempt and declared it incapable of withstanding an attack. In the 19 years covered in this book, readers will come to understand how he grossly miscalculated the country which would become the undoing of Germany. The purges inflicted on the army by Beria and Stalin will be familiar, but the many campaigns which gave the army experience may be new territory. These include operations throughout the 1920s and 1930s, such as the invasion of Afghanistan in 1929. The author takes the history stage by stage through reforms, re-equipping and expansion, covering along the way the campaigns against Poland and Finland in 1939. This is a nice, informative work full of great reference material for general readers, modellers and collectors.