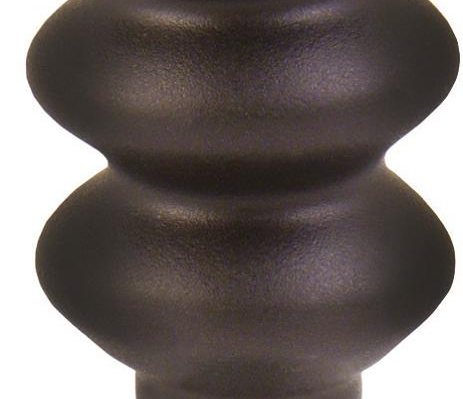 The grey squirrel is the most vocal animal of the airgun hunters quarry species and at times it pays dividends to make use of this. Using a call specifically designed to arouse their attention can result in them often showing themselves and therefore presenting a shot. The Primos Squirrel Buster measures 4 ½” long by 1 ½” wide at the widest section of the bellows and is surprisingly effective. It comes with a comprehensive instructional mini-CD which features presenters Will Primos and Brad Ferris. Following a discussion about squirrel hunting in general, they then clearly and concisely describe how it can be used to achieve optimum results. This is a large part of the appeal of this particular call, as well as its ability to create a wide variety of sounds.

Despite its small size, it can reproduce all five calls of the grey fox squirrel’s language, which include; alarm bark, distress scream, grey squirrel chatter, grey squirrel squeal and fox squirrel chatter. The Squirrel Buster can be used in a variety of ways that include squeezing or tapping the bellows, shaking it from side to side or blowing into the mouthpiece to create the desired noise.