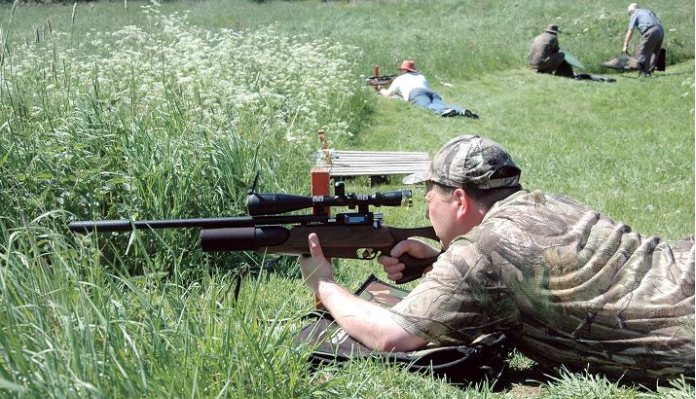 Well, as another year zips past, it’s that time again, to plan for the future. 2016 really does look set to be quite a season too, with more HFT events scheduled than ever before; so as we look ahead, it’s time to whip out the 2016 year planner, and get those dates fixed!

Dates are being released for the forthcoming season thick and fast and the full schedule of competitions are now out for the UKAHFT National Series. Furnace Mill is back in the listing, and having visited this superbly panoramic venue for the end of season Gathering, I can certainly vouch for the club’s top class credentials. Double weekends are planned for the go-ahead club at Maldon in Essex, and the well established Emley Moor in Yorkshire too, and it’s these sleepover extravaganzas that help to make the sport as sociable as it is.

Elsewhere, we have a full listing of venues from the HFT Masters crew. What makes these interesting is that there are two brand new venues being utilized. Round 2 in the line-up is to be held at the brand new Northern Shooting Show in Harrogate, Yorkshire, which promises to be quite exciting, with a nice piece of woodland on offer, and a strategically placed target layout to appeal to, and be watched by, members of the public. The show itself is new to the calendar, and with an HFT event all tied in, let’s hope it proves a success, and a regular feature in the diary.

NORTH OF THE BORDER

Secondly, we have the round held at Cloybank in Scotland, and here it gets interesting. Given the badly thought out legislation which is due to be implemented at some stage north of the border, requiring airgun users to purchase a license. This HFT event seems the perfect opportunity to demonstrate, firstly, what a great sport we have, and secondly, just how responsible and law abiding the airgun community is. The event is part sponsored by the Scottish Association for Country Sports, (one of the sponsors of the HFT Masters shoots) and they certainly deserve our backing at this challenging time. Apparently, whatever the outcome, 6 months grace with regards to any new legislation, will allow this event to pass unhindered, so it really does look like the perfect time to visit Scotland, and register our disgust at our lawmakers, whilst supporting the shooting fraternity north of the border. Don’t forget, all shooters under the age of 16 shoot for free at HFT Masters events, which is a nice touch indeed.

The season kicks off nicely with the World Championships, held once again at the beautiful Kelmarsh Hall in Northamptonshire, (run in conjunction with UKAHFT) and this always sets the season up for an exciting start of course. This year also sees the newly proposed European Championship, set to be held in Poland in the latter part of the year, (this one is linked to HFT Masters) so us competitive types look set to have plenty to keep us busy for the duration.

Number one pointer on the list though, as always, has to be to remember to enjoy it all, and not get too wrapped in expecting fantastic results all the time. If that fundamental point gets lost along the way, then it really is time to hang up the camouflage long johns, and take up knitting!

FOOTNOTE TO A GREAT SPORT

Sporting behaviour is a great attribute, and a splendid example passed by with little acknowledgement at the HFT Masters event held late last year at Emley Moor, in Yorkshire. My friend Peter happened to suffer technical failure as his gun became inoperable at the HFT Masters shoot on the Saturday. Disappointing enough, but with a second day’s sport waiting in the form of a UKAHFT National Series shoot the next day, it was a real worst case scenario. I couldn’t resist asking around on the off chance for anyone willing to lend a spare gun, and Roger Lait proved what a total gent he is by jumping in to offer his own fully tricked out BSA Scorpion SE.

As it turned out, Peter made great use of it and posted something of a personal best score in a national round; which given he had to fight with the gun set to an unfamiliar zero point, was no mean feat. So thanks then Roger, for saving the day.

For pre-booking application forms and downloads regarding established UKAHFT events (where bookings are still possible), and all the latest information on anything connected with Hunter Field Target shooting, take a look at the following websites: https://sites.google.com/site/ukahft/ and www.shooting-the-breeze.com https:// sites.google.com/site/whfta1/