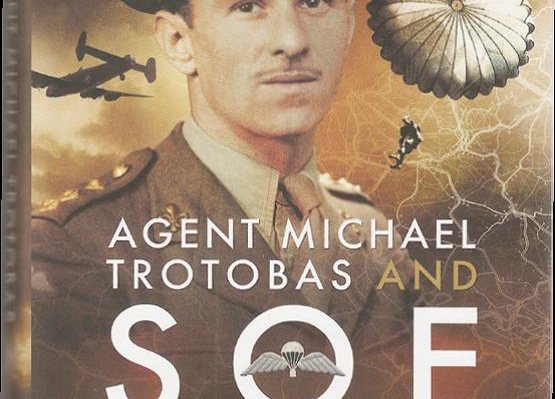 There are many books on the SOE, its members and the operations they undertook, and to come up with a title which narrows down a story to one man is quite an achievement.

All men and women of the SOE each deserve their own book dedicated to them, so what makes Trotobas stand out? To begin with, he was extremely brave. He also operated to the best of his ability and obtained much vital information. Trotobas had been captured and managed to escape and return to England. He returned to France and organised the gathering of information before being cornered in an apartment with a female agent. He was not taken alive and he went down taking a couple of Germans with him. Well researched, good supportive documentary evidence and other accounts make this a fine book about one man and his courage to do his job where he faced death each day.