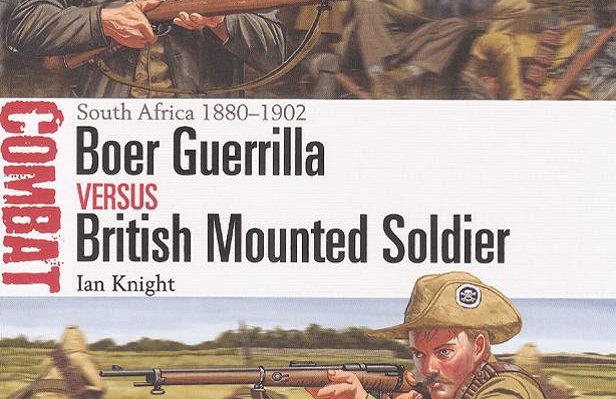 The author of this work is a highly respected authority on the Boer War in all its aspects, and there is no better recommendation than that. From the beginning of the book it is a work which grips and is one of those things, a history book which is a page-turner.

The Boer War was and remains a complex conflict, but here it is laid-out in a very accessible way without losing any of the facts which build the history. Everything is to be found here but mainly centres on tactics and fighting. The weapons, training and recruits are all covered here and the harsh conditions that had to be endured. This was a vastly ranging war and horses were vital to its conduct, something which the reader is reminded of. This is a fascinating general read, or a reference book for modellers or war gamers. It is not right to reveal who is the better soldier in the final analysis; that is something you will have to read the book to find out for yourself.