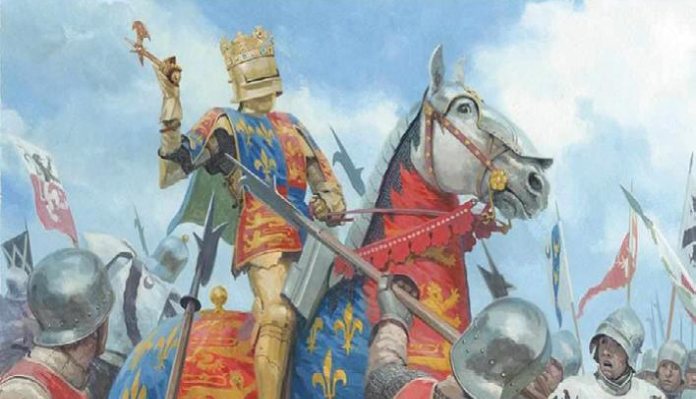 The Battle of Bosworth, fought on 22nd August 1485, is an important date in English history because on that day it ended 30 years of fighting known as the Wars of the Roses, and established the Tudor Dynasty which would rule for 118 years. This book charts the events leading up to the day and the battle itself, but this is much more than just the battle. The author pulls in all the evidence using the chronicles of the day and the modern archaeological evidence unearthed, including the discovery of the remains of King Richard III. It was a battle fought using edged weapons and gunpowder weapons and employed archers and cavalry, each of which is considered in turn, along with all the important figures. The book contains a wealth of detail that will satisfy many different interests from archaeology to military history, wargamers and re-enactors. It can also be used as a guide book to visit the site.