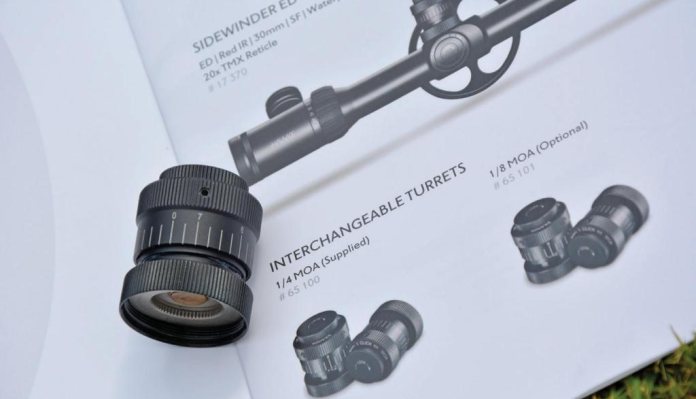 First up was the inaugural Poppy Shoot, and with all the proceeds going to the superb cause that is the Royal British Legion, it was reason enough to make the trip. Sadly I couldn’t make this one, which was particularly irritating for me, as it was only down the road, in sunny old Rutland- looked upon as the heart of the country, being the most central point. The Misfits club that staged the event have now earned quite a reputation for their hard work and imagination, in laying on a challenging target course, and some impressive and unusual poppy trophies were also on offer, for those who rose to the challenge. Mick McTighe, scored a solid 54ex60, along with two others, but took top spot after winning the three way shoot-off. I was particularly pleased however, for my club mate, Nev Baguley, who finished fourth on a 53.

All switch to the double header at Maldon’s ground in Essex, and this year’s eagerly awaited HFT bonanza, included two target courses, expertly laid out in their extensive woodland venue. I’d had a busy night the day before up at Newmarket Racecourse (Tears for Fears were excellent thank you very much!) but lack of sleep and a generally jaded feeling all round, saw me hit rock bottom on day one. Hot weather descended for this one, and whilst I’d never complain about such things, persisting with wearing winter moleskin trousers was an act of madness indeed.

Three shooters were up to the task though, all banging in 58’s which was superb shooting, and with Steve Edmondson up there again, it’s clear that his recent rise to form is no fluke. OK; he lost the shoot-off here, but he’s raised his game somewhat, and clearly means business. The raffle at the end of the day is now a regular feature of these events, and Roy Taylor was among the happy prize winners here, going home with a Daystate Regal and a broad grin from ear to ear!

Trying to pack too much into one weekend is a bad idea, but after a slap up meal and some fine ale in a local hostelry overnight, I was feeling just about right, come the Sunday morning- and well in the mood to try and eradicate any memory of the previous day’s debacle! A tactical switch to a pair of shorts was a good start, but a zero on the very first lane, completely misjudging the distance (bloody hell) wasn’t! However, with an 8 yarder also missed, and several discipline shots wasted, I came away thinking my solid 52 was actually (more of which in a moment)something to work on.

Among the usual cash prize winners, Lewis Hodges won an MTC 1.5-6X42 Mamba scope, but it wasn’t just Lewis who went home happy. For the weather had been about perfect, and after two excellent target courses, and a full weekend’s action, we all left on a high. Take a look at the two days results, and two shooters stand out for consistency- Paul Kelly for finishing second, then third in the open class, but also young Tom Willingham, who won his 14-16 Junior class on each day with a 54, and then an amazing 58 on day 2. Well done Tomfantastic stuff!

Any regular follower of my musings over the years concerning HFT will be forgiven for losing patience with my self self-indulgent conclusions and decisions- that don’t quite get followed through or see light of day.

Well, the double weekend at Maldon really did settle a thing or two. For I can honestly say, that over the two days combined, around a third of the targets appeared blurred to me! Changing eyesight affects many of us, and almost bang on cue, after just turning 50; I’m seeing changes in several areas, which are having a real affect. So a scope change is now inevitable. Targets in the range of 15 through to 25yards have been particularly blurred, and that’s something I can improve upon I’m sure. The remit - a scope which has a large depth of field, for reasonable clarity at each distance, and whilst I’m at it, a more elaborate reticule, for definite aim points; since I’ve only ever used a simple 30/30 duplex from year dot!

So the Zeiss that has served so well over the years is off again; and may even stay off, whilst the selection process begins!

For pre-booking application forms and downloads regarding established UKAHFT events (where bookings are still possible), and all the latest information on anything connected with Hunter Field Target shooting, take a look at the following websites: https://sites.google.com/site/ukahft/ and www.shooting-the-breeze.com https:// sites.google.com/site/whfta1/ In addition, details of the new HFT Masters events can be seen at www.hftmasters.net